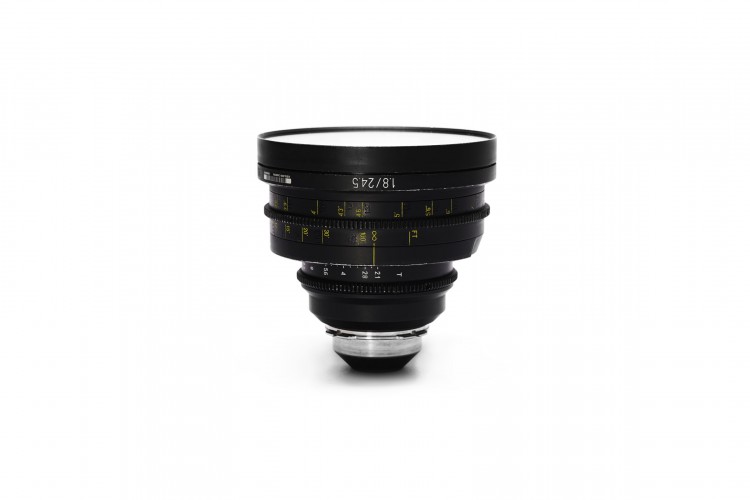 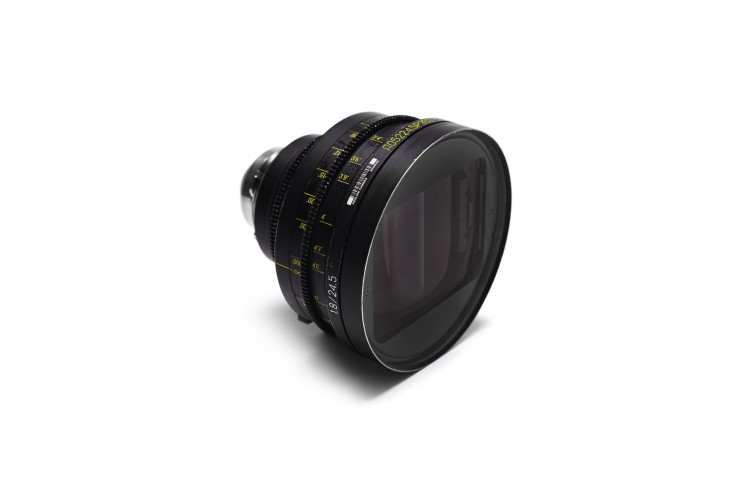 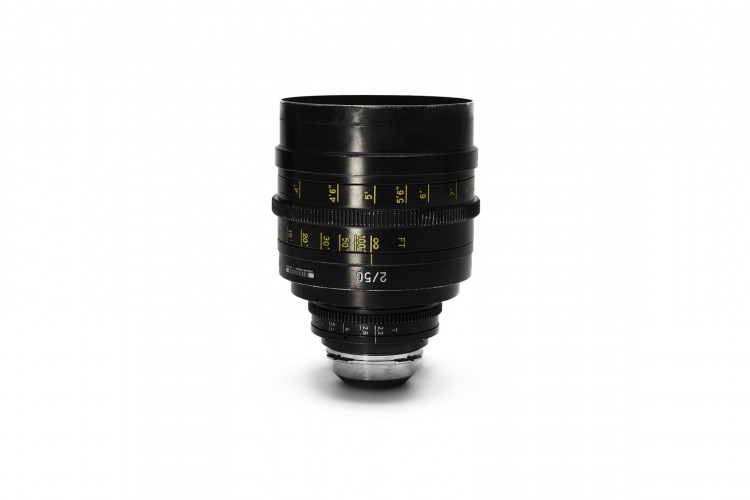 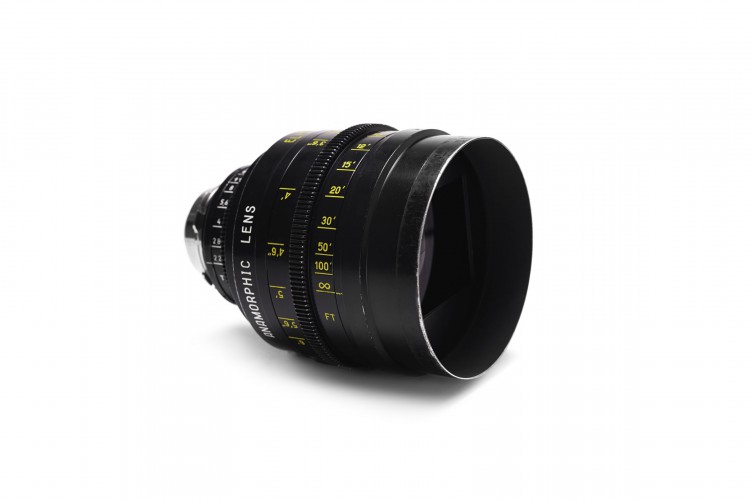 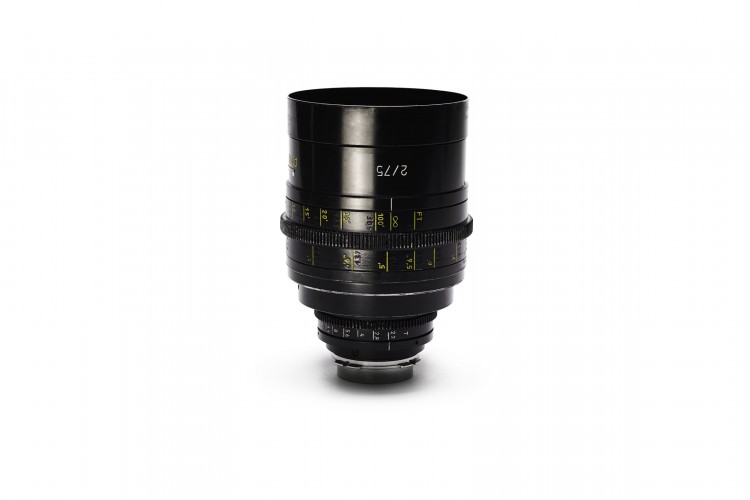 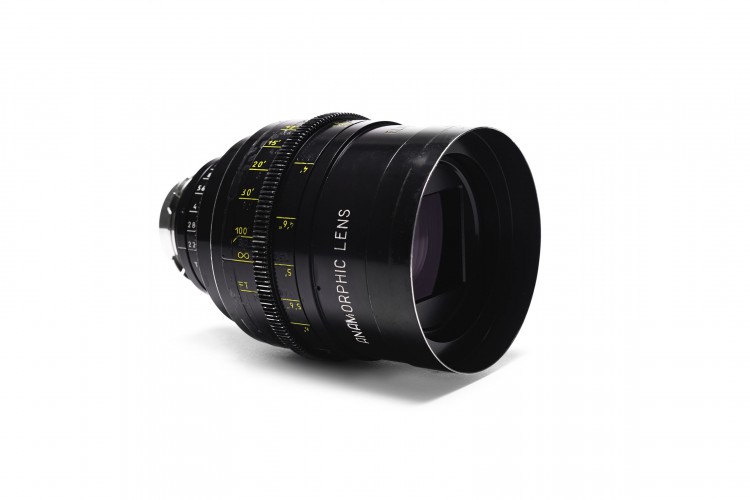 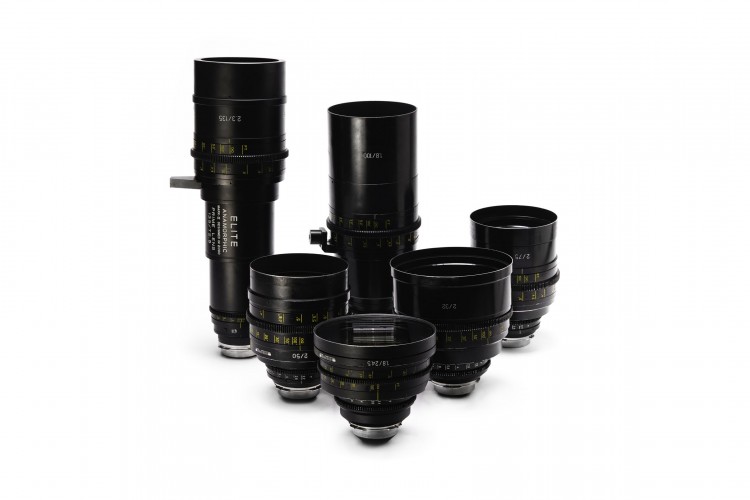 The Elites are Russian lenses produced in the late 20th century as a spiritual successor to older Russian anamorphic lenses. While they can be considered vintage in their coatings and look, their housings are more modern in design. These lenses are well known for their extreme anamorphic flare effects, and mild distortion at the wider focal lengths, which give them a character unlike other anamorphic lenses on the market today.