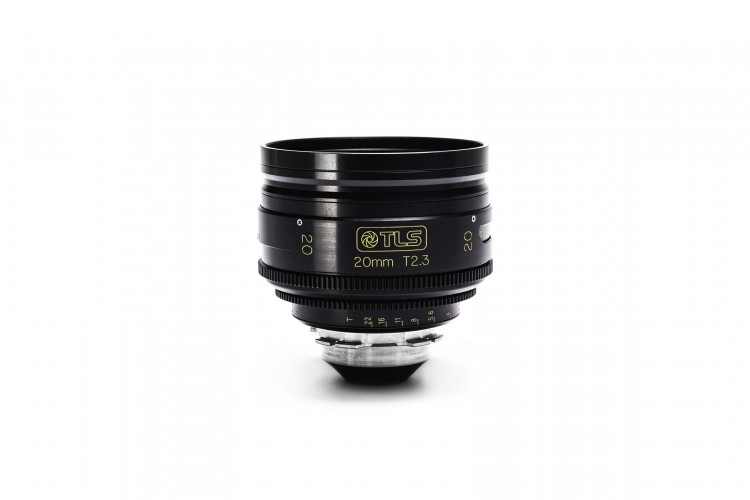 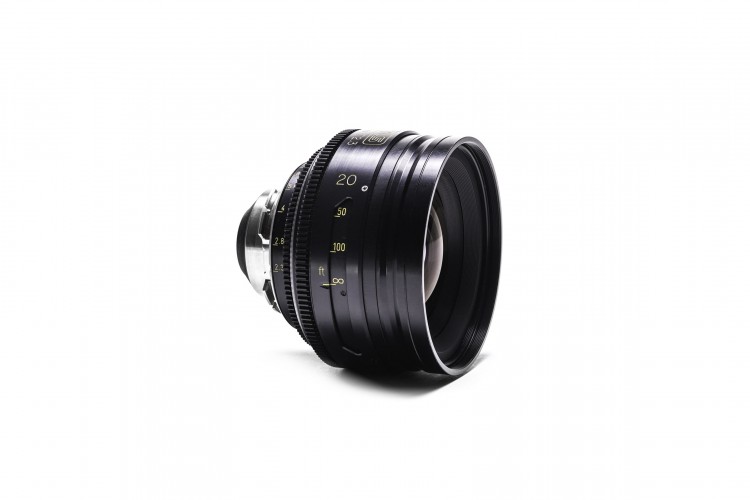 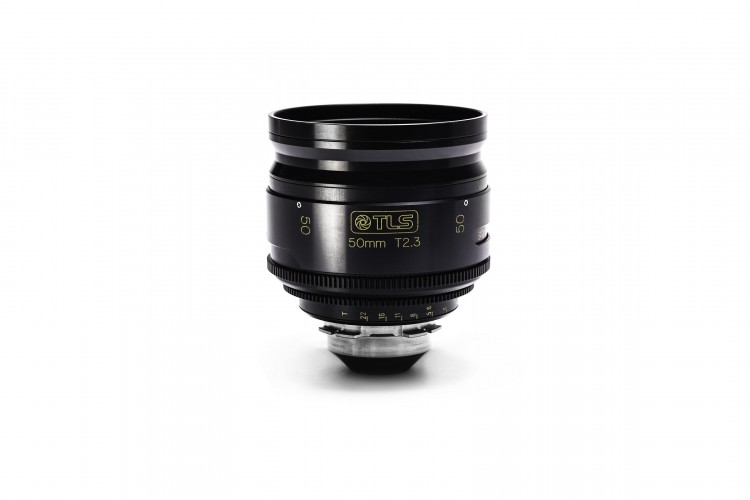 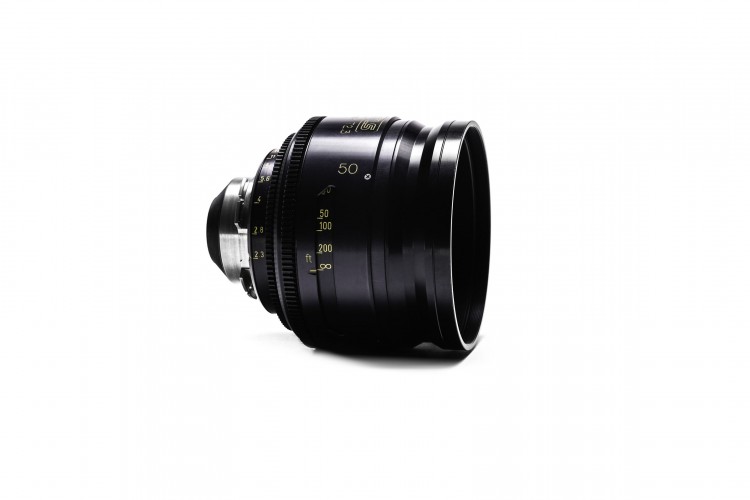 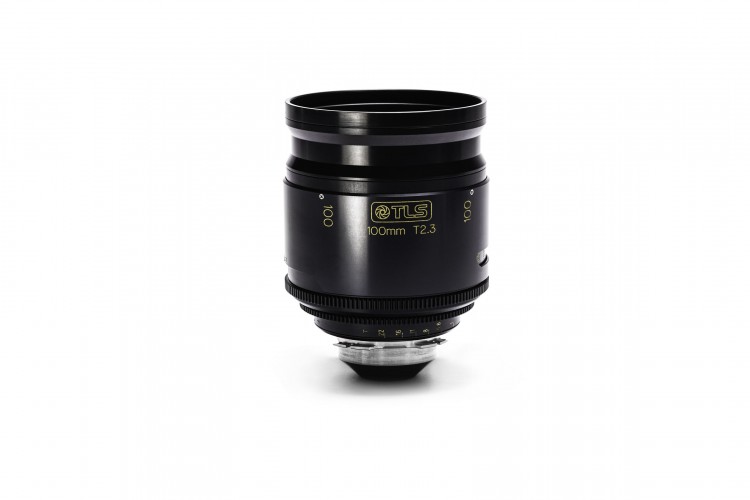 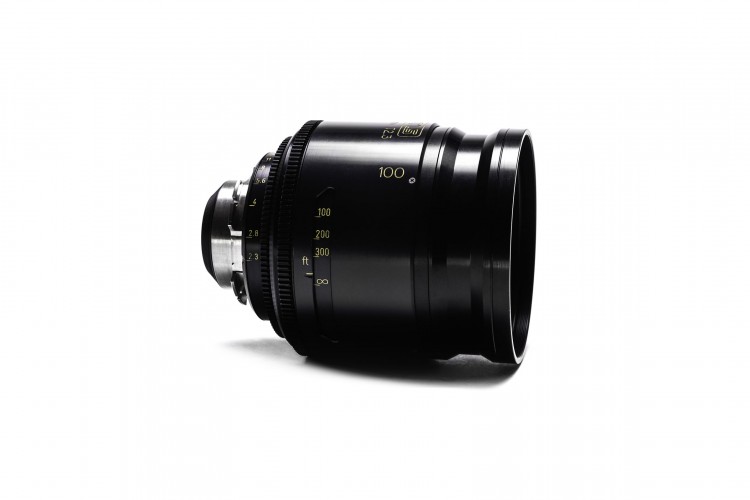 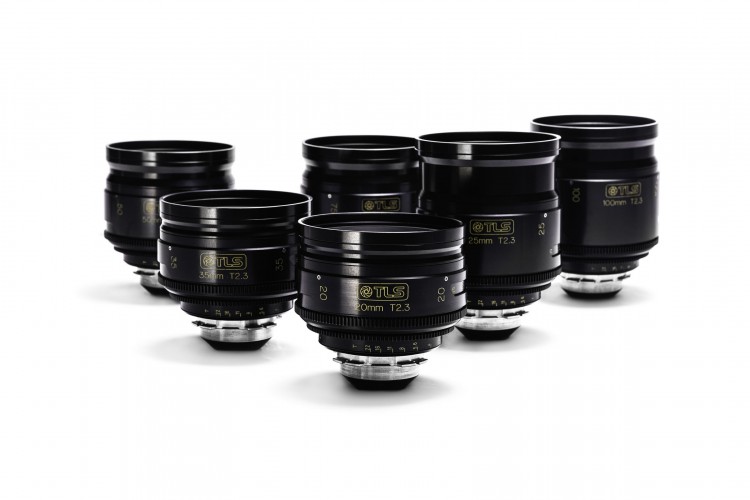 The Super Baltar lenses were released in the 1960’s and became the go to lenses for many films made throughout the ‘70’s. Godfather 1 & 2 were shot on Super Baltar’s, as were a number of other famous films. Baltar’s exhibit unique flares and lower contrast than modern lenses. The TLS Conversion has been rehoused into a modern style aluminum housing with matching gear spacing and uniform front diameters.